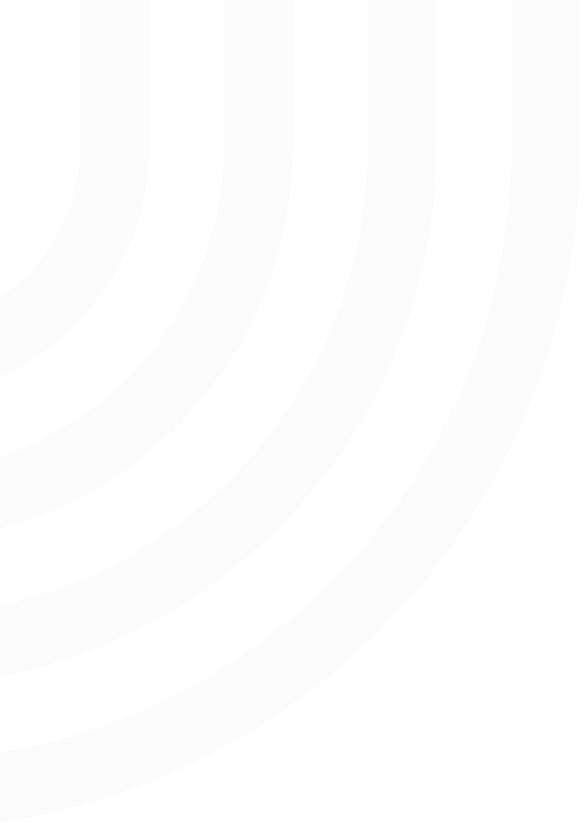 The game
is on!

CampusSport Cup is a series of tournaments that consists of CampusSport’s own competitions and lasts for the whole season. Cup is divided into team sports (football, bubble football, volleyball, floorball, dodgeball, ice hockey, basketball, futsal, floorball/sähly, Finnish baseball and flag football) and singles racket sports (tennis, padel, badminton, table tennis and pickleball). Other individual and doubles sports are not part of CampusSport Cup.

The teams participating in CampusSport Cup gain points according to their placing in each tournament. Champion of the cup is the team that has most points at the end of the season. The way the points are counted encourages teams to participate in as many tournaments as possible.